Guy Stilson is a trial and appellate attorney with over 30 years’ litigation experience. After growing up in the San Francisco Bay Area (where his father had a small law practice), Guy obtained a degree in Philosophy at UCLA in 1986 and attended U.C. Davis King Hall School of Law, earning his J.D. in 1989. After graduating, he passed the bar and immediately began practicing as a litigator in state and federal courts. Guy has received awards for his pro bono work and has many years’ service as a Judge Pro Tem for the San Francisco and Santa Clara Superior Courts, and has also served on the boards of several charitable organizations.

Guy enjoys and typically handles complex, high-exposure matters requiring exacting legal analysis, and has numerous trials and published appellate decisions to his credit. He has authored and argued over 200 winning summary judgment and adjudication motions as well as dozens of winning demurrers, motions to strike, motions for judgment on the pleadings, and anti-slapp motions. He values excellence, responsiveness, preparation, and timeliness. His list of current and former clients includes Fortune 50 companies; judges; internationally known performers, artists, and athletes; as well as ordinary individuals and small businesses.

In his spare time Guy enjoys many hobbies, including his dogs, woodworking, filmmaking, and old cars. 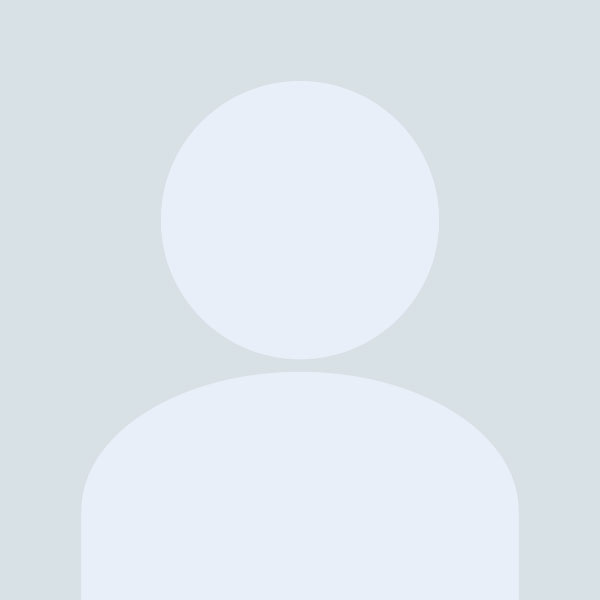 Cost-effective, quality legal representation in the State of California.